When he was younger, he loved to go climbing. He would go out into the mountains and scale the rocks, enjoying the feel of the wind whipping through his hair. However, one day he went out climbing in a storm.

The wind was so strong it was practically blowing him off his feet. The rain was coming down so hard it was like needles hitting his skin. But he kept going. He had to get to the top of the mountain.

He finally reached the top, but it was too late. The storm had taken its toll and he was exhausted. He could barely keep his eyes open, let alone make it back down the mountain. So he sat down on the edge of the cliff and waited for the storm to pass.

It didn’t pass, though. The storm kept blowing stronger and stronger until he was getting rushed off the edge of the cliff. He tried calling for help but his voice couldn’t be heard over the howling wind. Finally, after what felt like an eternity, everything went dark.

He woke up in a hospital bed, with the doctor smiling down at him. The doctor told him that his friend had found him on the mountainside and he’d been brought here to be healed.

He turned his head and realised something. The storm hadn’t passed, it was still going strong outside of his hospital window. But this time, he knew that no matter how strong the storm was, he would be all right.

No one can survive a storm on their own. You need the support of people who care about you to get through anything life throws your way. 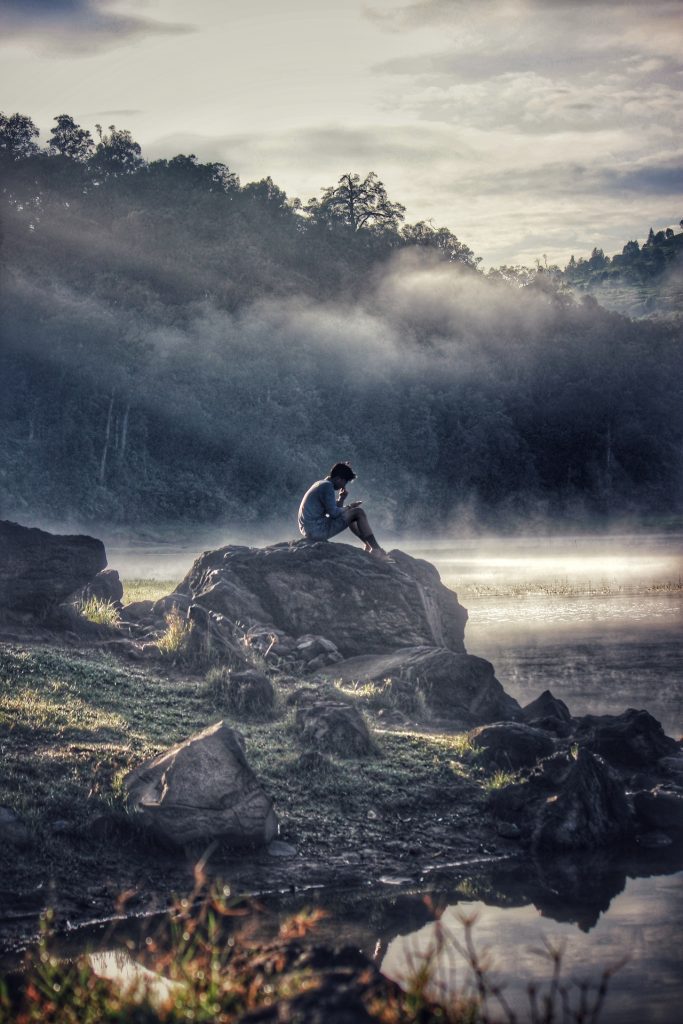 Richhttps://point5.tv/blog/
Rich is a Mountain Leader and regularly takes clients on endurance trips and mountain adventures. He’s climbed the three peaks challenge mountains more times than he cares to remember and is a qualified Rock Climbing Instructor. He is also a keen runner, skier and loves to be outdoors
Categories:
Mental HealthCreative WritingMindset
Tags:
Mental HealthmindsetTime to Breathe 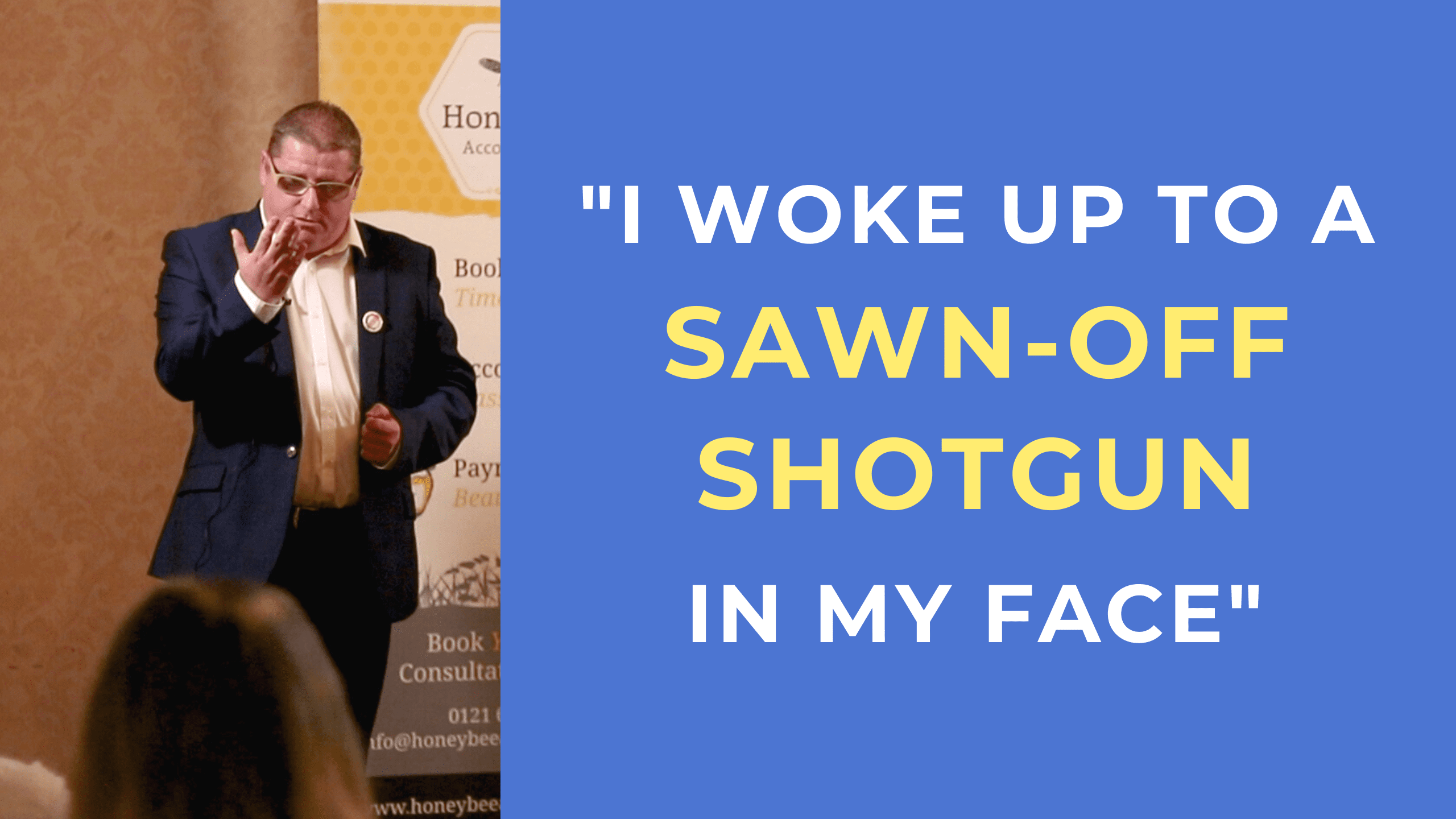 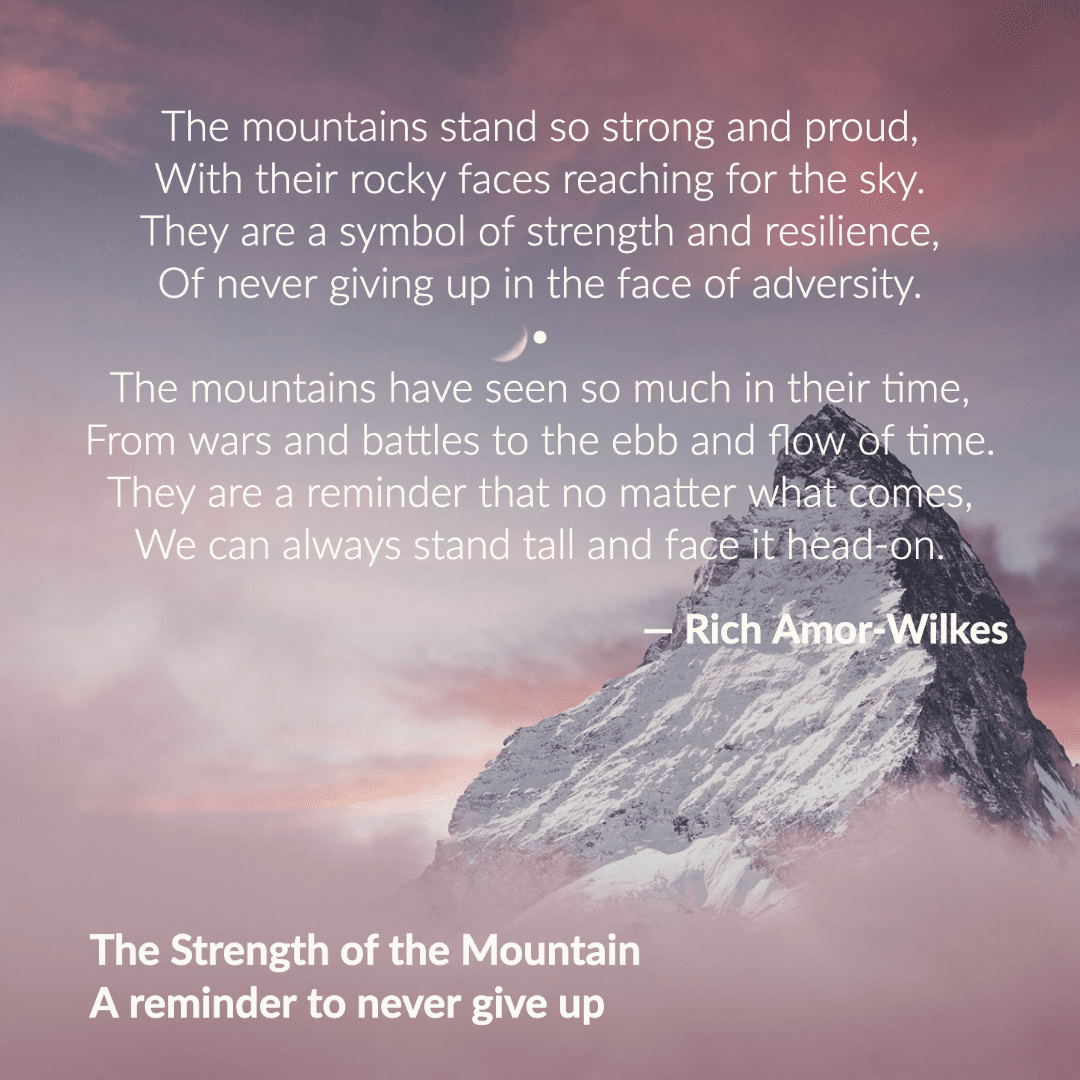 The Strength of the Mountain – A reminder to never give up 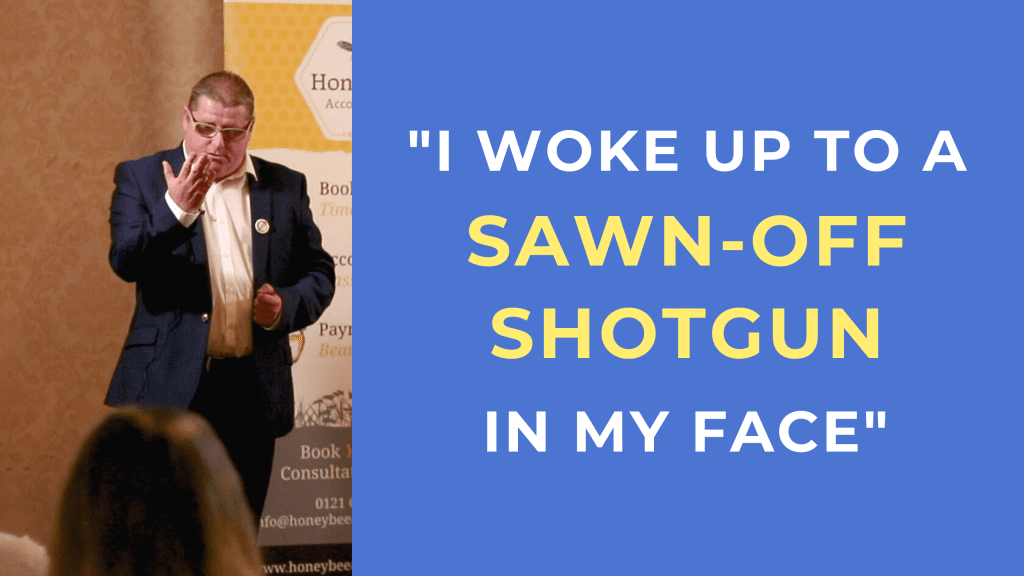